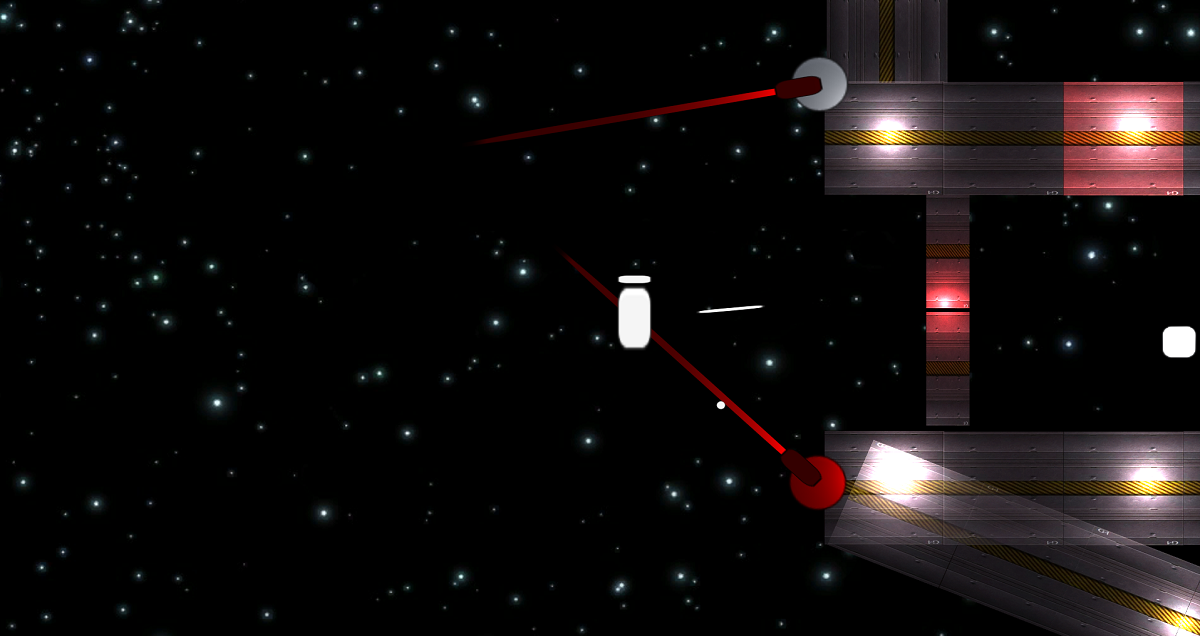 Constantly throughout Champlain College I’ve worked with teams to develop a game. Capstone sets itself apart in a major way: there isn’t a teacher providing us with a prompt. Instead the team is tasked with creating an idea themselves then taking it as far as they want. This provides a lot of different opportunities for teams to build their own path, but includes a final presentation at the end for teams to continue onto Senior Production. However, the grade of Capstone is not tied to completing this step and gives teams a large amount of freedom. They could develop many small prototypes or try to home in onto one idea. My team is taking the latter route and currently have five prototypes which we are exploring. The following series of blog posts will focus on my perspective of the process which will mainly focus on business, management, and organizational topics.

For this first week, I took the tasks of starting to create value and growth hypotheses for each idea as well as a first draft business model canvas. These names are temporary and are not final.

0g: This idea started with the mechanic of being in space with no gravity and having a main part of your movement be a result of firing a gun. Players are tasked with infiltrating a space ship from the outside, and must strategically take out key systems to complete their objective. A main assumption of this idea is that players want to infiltrate a spaceship from the outside. Without this key incentive, they wouldn’t have a reason to play the game at all. My next steps for this is to analyze testing feedback and find gamers who play sci-fi games and get their input on the idea.

Trench Warfare: Instead of focusing purely onto warfare and strategy we want to throw another element into this idea: people. The aim of the game is a real-time strategy (RTS) game that puts players in a situation where they need to consider their people, infrastructure, and enemy. The main assumption here is that adding people as a factor they must consider is something people are interested in. There is proof of this mechanic being successful, as Darkest Dungeon has shown, but we don’t know how RTS fans will react to it. Next steps are to not only talk to RTS fans but get feedback from them during testing.

Alien Autopsy: A puzzle game where the answer is hidden inside a complex and mysterious alien body. Players must tamper and experiment with the insides to discover its rules and figure out what makes it tick. The assumption here is that fans of puzzle games want to experiment in this way. This might be the weakest of my hypothesis since it is general. Next step is to talk with puzzle fans to see what they think and analyze testing feedback.

Bullet Hell: Here we want to flip the traditional base shooting mechanic to giving the player abilities that manipulate the bullets coming at them. Once they created a safe path they ram their ship into enemies to kill them. The main assumption here is that this change would provide an interesting new twist on the genre enough to entice this fanbase. Next step is to talk with bullet hell fans and to gather feedback from testing.

Lawn Mower: The main idea here is to provide a Zen experience in the form of mowing a virtual lawn on their phone. We would have several types of lawns with several objects in them. Of course, in this regard a main assumption is that players would even want to do this to relax and provide one personal fulfilment. This is the idea that I have the least regarding a solid next plan. I will need to find avid mobile phone users to better understand the mobile player base. After that it would be analysing testing feedback.

In addition to creating the above I also did some preliminary survey of their markets to find any competitors. My main goal was to find titles that provide the same type of value as our ideas. For this I am using tactics I learned from interning at Minority Studios by making a spreadsheet to start. This has the platform, price, rating, the amount of reviews, along with the product page. This will allow us to give a good overview of the market and where it is at regarding player base as well as what they expect from a game within that genre. Going forward I will be adding onto this spreadsheet continually as we hone into a specific idea.

That’s it for this week in terms of what I’ve done at the start of this project. Every week I will be adding another post going over what I’ve done the past week, what the team has done, things I’ve learned, and more. Each week will also be influenced on what part of the project we are focusing on that week in terms of getting our game to continue next semester. Long story short, this consists of challenging several stages in which we need to build out specific parts of our idea.

Thank you for reading.

I am waiting for a message from you :)