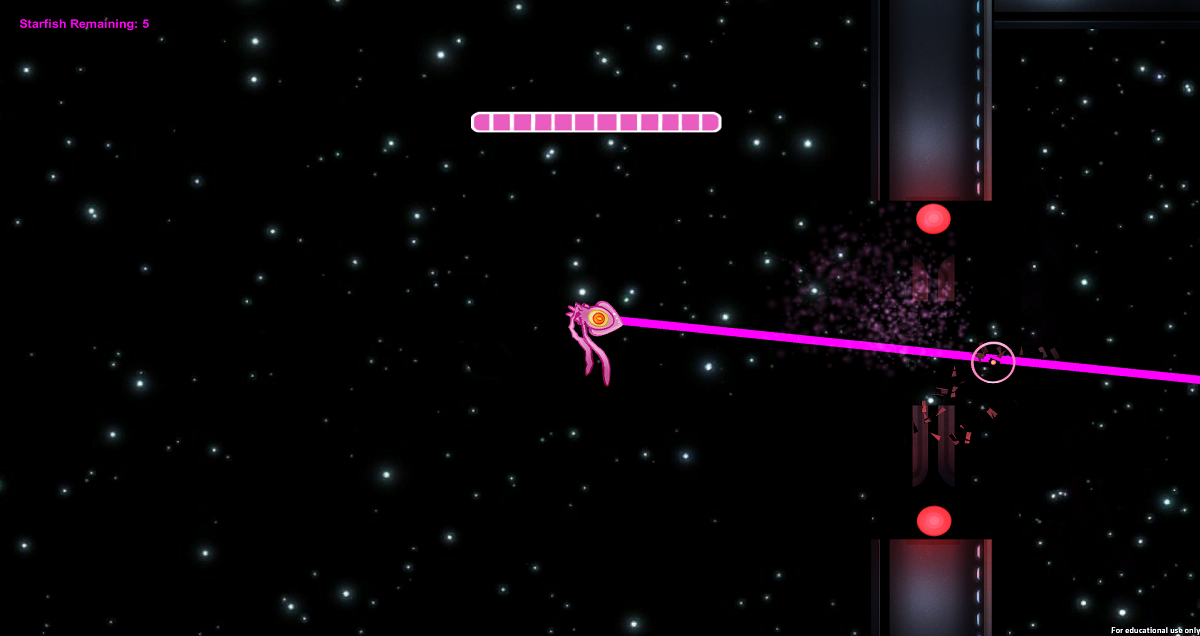 One guiding principles within Scrum is that the work dedicated to the sprint holds similar bound as a contract amongst the team. It starts the beginning of an obligation for the developers to do work on specific tasks with the security that no more work will be added. In this way they can manage themselves to make sure the work is completed within the sprint without outside interference. Therefore, the Scrum Master’s duty is to make sure this aspect is upheld.

Since last Thursday when we successfully challenged out of Deep Dive the game has gone through some major changes. This is to be expected due to the rapid prototyping we’ve done over the past couple days. Accordingly, the notion came up that we could challenge again this week to get out of Proof of Concept. We’ve already changed the game so much that we have a possibility of getting through and getting rejected doesn’t matter since we’ll just learn what we need to do to pass next time, was the thought. However, this discussion only started after the sprint had been planned.

I admit that I even started to give it some consideration. Many points on the checklist were more document oriented and we had mainly fulfilled them. Additionally, other teams reported that this was more of a documentation phase and teams should expect to only stay in this challenge for a week. These are tempting arguments for why we could be challenging tomorrow, but we are not. As Scrum Master I realized that, even in a small way, this was adding work to the sprint. The agreement among the team was being broken and while it is easy to say it’s only a little it is still a breach of that agreement. Had we decided to challenge last minute we could easily carry that practice throughout the rest of the semester and even into next semester.

Going into next semester is still the goal of the team, and making sure we are ahead of the other teams and work the right way is important for moving forward. At the same time, we need to also focus on ourselves and what we need to do rather than accept all the information from other teams. For example, there is a conflict among teams on if they should only spend a week in Proof of Concept. I’ve heard this from some but other say this is the section to spend the longest amount of time. What I think is important is for us to put the challenges on the back burner a little bit. At this point we have the chance to petition to the faculty to Present at the end of the semester and have an opportunity to move through. In that regard we are technically done and should instead focus inward to our own game instead of looking out.

This is what I’m going to be advocating as Scrum Master over the next few weeks. Among the team even there have been recent stumbling in terms of enthusiasm for the game. That isn’t to say the game is bad as is, but I think we all understand it is more of a tech demo currently rather than a game. In that regard I think we’re on track since we now must prove our concept in the Proof of Concept stage and really find the fun within.