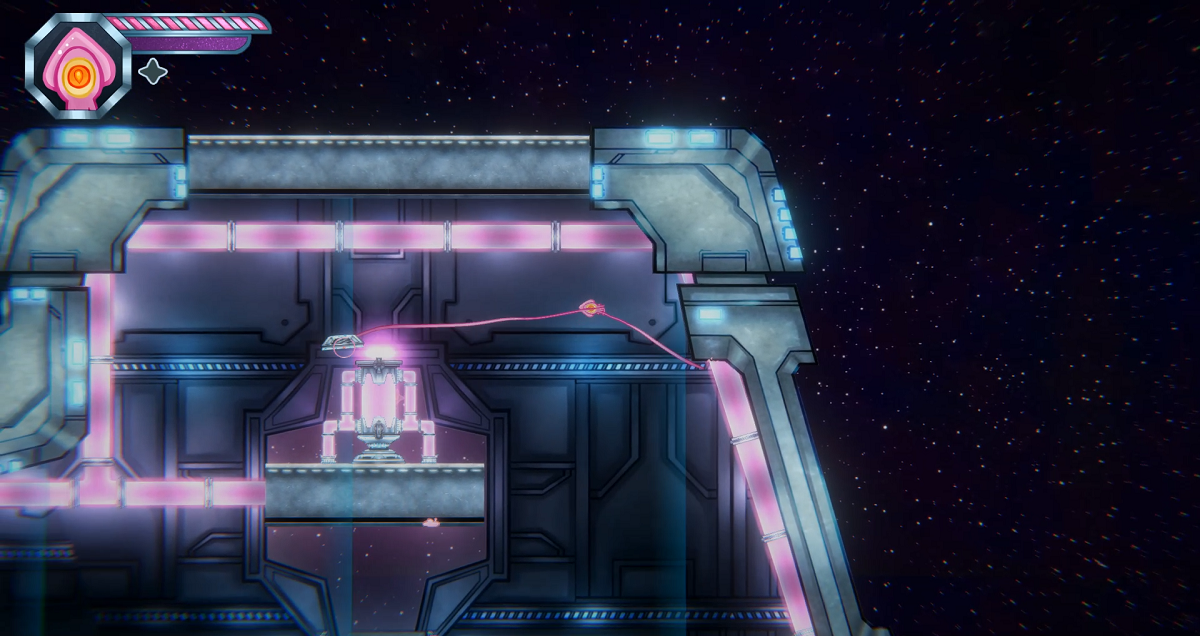 First off: Happy New Year! With class finally underway the team is off! And I’ve already made a slight mistake.

At the end of last semester, while we were bringing people on, we made decisions on what people were tasked with. Looking back these discussions were a bit one sided and the person involved should have been heard from more. This is my fault, and I further pushed this narrative on Friday by not holding a backlog refinement meeting. However, I understand that all is not lost and that it’s the first week. Thus, our next team meeting, on Wednesday, will primarily be focused on the revision of the backlog. We’ll all go over what we want to accomplish with Celestialpod by the end of the semester. What things need to be cut? Which features are crucial for us? Do we feel that something can changed or taken out? These are the kind of questions I’ll be bringing to the team Wednesday in an effort to give the whole team more ownership.

The main reason, as far as I can tell, for this oversight is due to a focus on incorporation. I was worried about how the whole team would react when I told them the specifics. Those worries were dashed after a few seconds, much to my comfort. One thing I made sure to communicate was that we, the original four, are really only aiming to launch this one title. The corporation serves little purpose other than that. We aren’t trying to make money, but also want to easily put Celestialpod out there. Thankfully, it seems as though the newer members understand this. If any issues pop up later I will address them immediately in an effort to provide an equal level of protection for everyone.

While the setting up the company is a focus, another big task I’m now responsible for is marketing Celestialpod. It’ll be my main job throughout the rest of this semester: getting as many people as possible to follow along with the development. I’m committing to this task due to two reasons: the opportunity is there and it’s okay to fail.

Both of my internships have revolved around marketing. Whether this was doing consumer research, competitive research, or content creation, I was working closely with a marketing department. As such, I should take this as a huge opportunity to apply what I’ve learned and become the marketing head on Celestialpod. Additionally, we have a large team with more segmented roles. I don’t need to be in charge of Quality Assurance or act as Scrum Master. Without these two roles I have more time to dedicate towards the business end of Gwamm, and marketing will be a core part of that.

It’s also okay to fail right now. Not only am I at school where the main point is to learn, and not earn a paycheck, but most school game projects never see the light of day outside of the campus community. Literally any popularity more than 0 is therefore a win. I don’t have to listen to anyone’s metrics but my own. As a result, I’ll be ecstatic if I get just 100 people interested. My goal is to promote and gather as much attention as I can, and am excited to learn a lot along the way.

At the end of all this: I’m extremely excited. Though it’s going to be a bumpy semester, I have great faith in my team to put in the work necessary. I'm excited to see where Dawn of the Celestialpod goes! :D