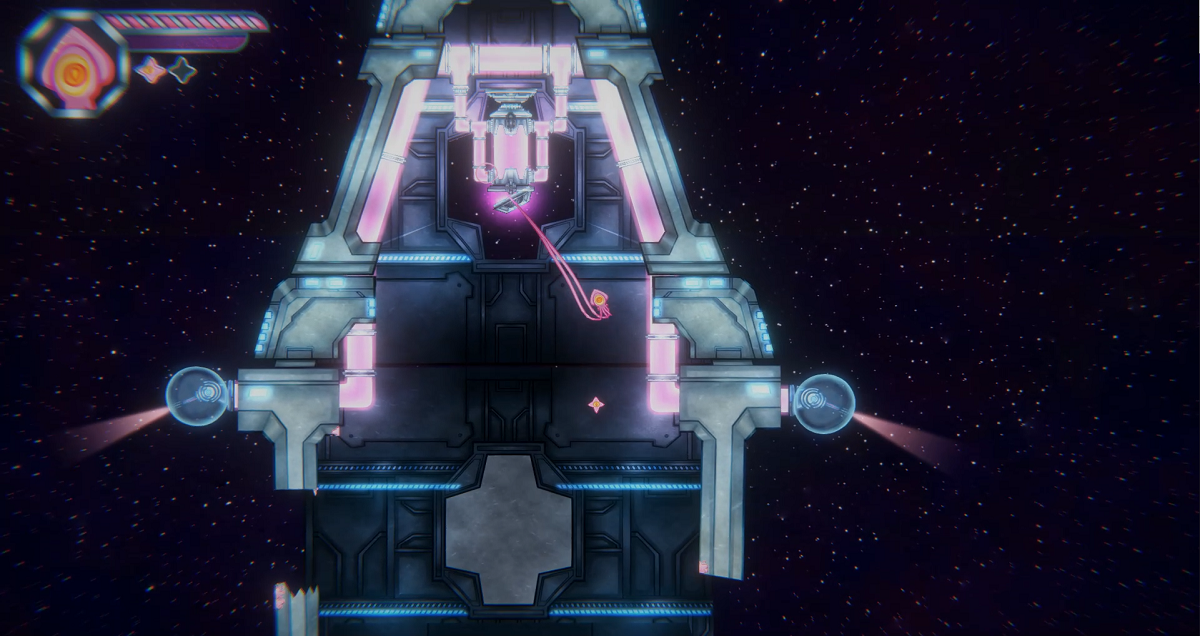 Here are some thoughts I have about last semester, and one of my main faults that I plan on working on next semester:

This past semester I was incredibly fortunate to work with Richie, Tyler, and Alana. For the entire semester I was able to focus more on the business aspect, or small parts of the game, rather than a lot of Team Management practices. While I still made sure we followed some basic scrum principles, all three of them worked well with each other and were comfortable discussing and debating all the ideas we had.

To start off I feel like I completed my duty as a Business Focused producer this past semester. I worked with the team to appoint a Product Owner on the team, and with them having the vision made sure each week was a step toward that vision. To prove this vision, we made steps early to understand how people reacted to the game by bringing the game to the Quality Assurance lab. We used the most interested students to come be a part of a more selective process to gain an understanding if this game had value. A reassuring aspect was that we found key players who are in our target market, and these will be important next semester.

Additionally, I worked out of my comfort zone this semester doing tasks such as sound creations that I had never done before. To do this correctly I worked extensively with Richie, the Product Owner, by having him hear all my versions. I would continue to do this and make changes based on feedback until he felt satisfied.

A major part of my work at the end of the semester was creating a trailer for our game. I feel like this was video was a result of the things I had learned over the summer. To start off I planned the rough storyboard of the trailer weeks before taking any footage. This gave me a lot of structure to work with when categorizing footage in Premiere Pro. Next it also helped with placement of clips. The first version had clips thrown around inside it, but by the end there was text and specific parts with test explaining what was going on. In future work this needs to be shortened and expanded upon, which will be a main goal of mine over break with footage of the current version of the game.

One of the things I think I could have done to help my team more was push a better sense of work ethic. I don’t mean in terms of not enough work but rather working less. There were many a late night, especially in the latter part of the semester, that I feel like could have been ironed out once we started them. Next semester if they start to happen again I want to sit down with the team during retrospectives and try to come up with reasons for why we’re staying late. Then come up with ideas on how to make sure we don’t have to crunch any of the days next week. In the end this could be something simple like planning ahead, but I know that because we didn’t discuss it last semester it became a problem and we ended with work debt.

I'll be taking a little break from writing blog posts to spend some time at home, and with my SO. I'll be back soon, potentially with a whole new website!